In this post we'll use a simple example to pull apart some of the complexities and possibilities of SIMD. Not all details will be explored but it should provide a basis to delve into areas of interest. 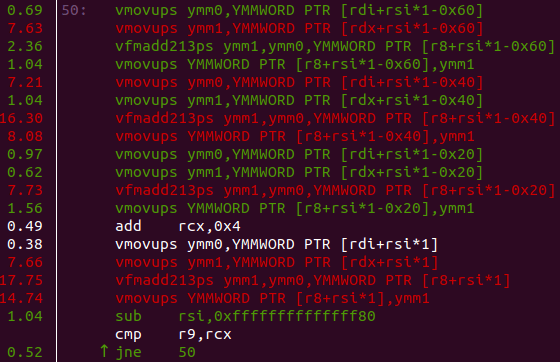 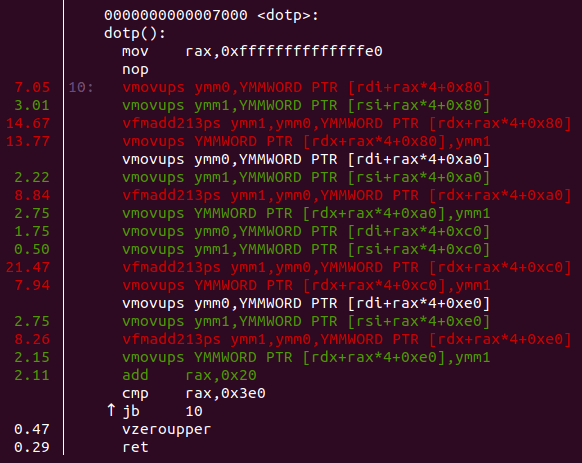 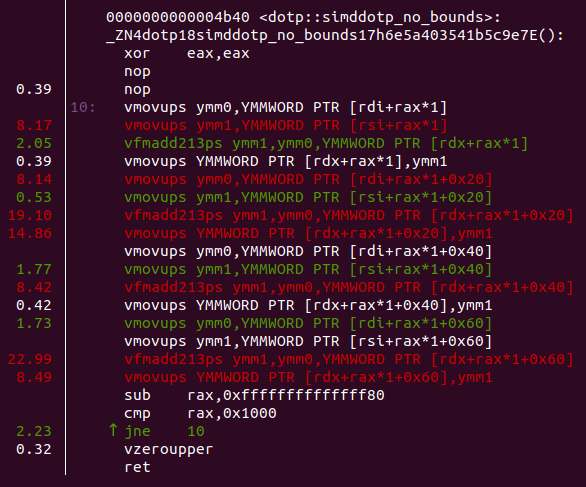